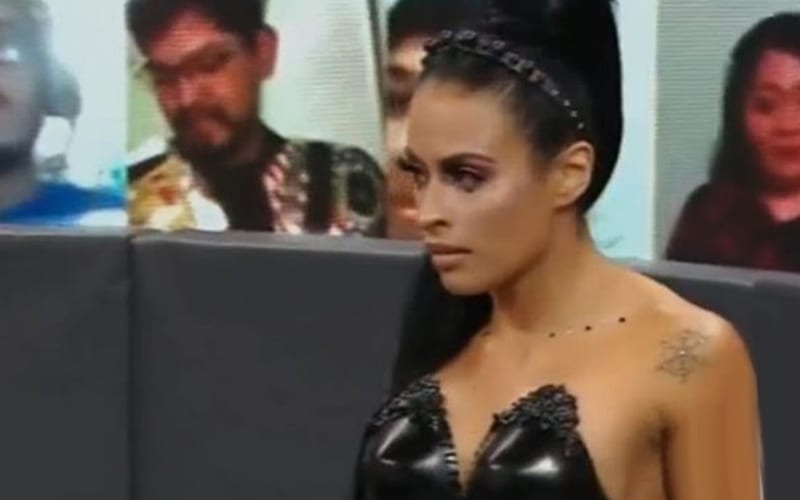 Zelina Vega recently created a lot of attention for herself when she used the word “fiend” on social media. It wasn’t what it seemed.

Pro wrestling is funny because it takes certain words from our vocabulary. Now we can’t say “retribution” without people thinking of that new stable. The same is true for other words such as fiend since Bray Wyatt’s twisted persona debuted.

In a recent Twitter post, Vega sent out an image of her ring gear from RAW. She also included a quote to sum up the photo.

“I can’t help being a gorgeous fiend. It’s just the card I drew.”

A ton of fans flipped out when she said “fiend,” but it wasn’t a reference to Bray Wyatt. This is a famous quote from Anne Rice’s 1997 novel “Queen Of The Damned.”

Zelina Vega’s affinity for Aaliyah has been noted. Her ring gear was a tribute to the late singer/actress/cultural icon on the 19-year anniversary of her passing. Vega’s social media is often filled with Aaliyah references and that includes mentions of Queen Akasha.