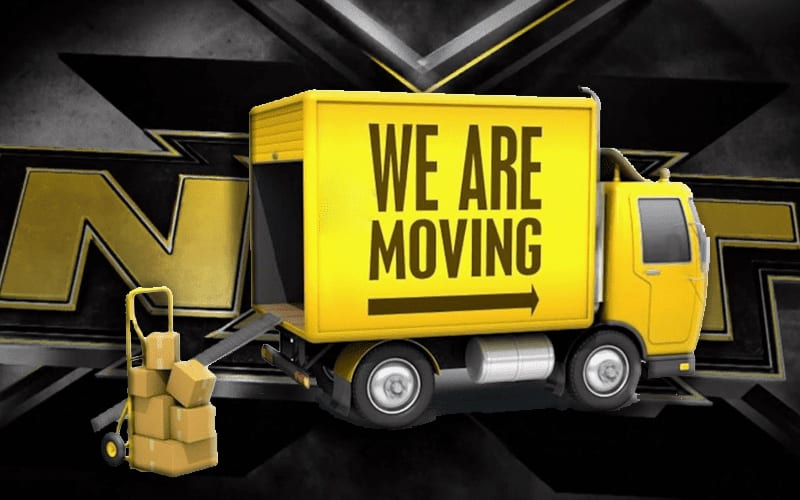 WWE brought NXT to the USA Network on Wednesday nights, but that might not be the long term plan. As with everything in pro wrestling plans are always subject to change.

According to Wrestle Votes, WWE is discussing the idea of moving NXT off Wednesday nights. The talks are apparently open and we’ll have to see if a Tuesday night move for the next two weeks changes their decision.

Over the past month or so, discussions have transpired regarding NXT moving off Wednesday nights. No decision imminent, however, talks are ongoing. The numbers over the next 2 weeks might have some impact on this decision.

AEW Dynamite has consistently defeated NXT. There were weeks when NXT defeated AEW, and they even had an upswing in viewership, but AEW still manages to win on a weekly basis.

We’ll have to see what WWE decides to do. If they move NXT to Tuesday nights then that will still conflict with Impact Wrestling on AXS TV.