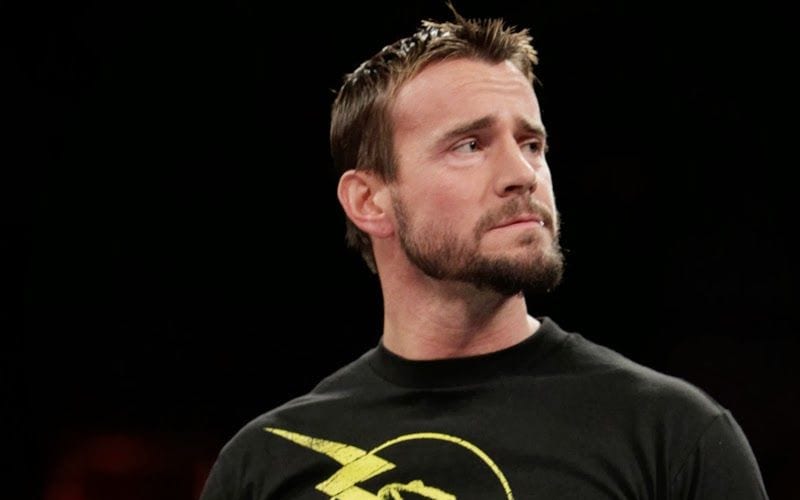 WWE has a lot of plans in motion at all times, but not all of them can come to fruition. CM Punk debuted on the WWE main roster by himself, but that almost wasn’t the case.

While she spoke with Ring The Belle, Mickie James revealed that there was a time when a team with CM Punk was possible. She came into WWE’s OVW developmental system in 2003, and she missed Punk. She talked about how they were almost paired up, but it just wasn’t in the cards.

“He and I have definitely had that conversation a long time ago on a tour bus, just how ironic it was. Because I would say that it was before I left, and so he really hadn’t even reached his peak at that point. He was already getting super-over in his own right but think about how different our careers may have gone in our intro on Sunday Night Heat. Who’s to say?”

CM Punk and Mickie James also dated for a while during that time. They both moved on and found other spouses in the pro wrestling world as Punk married AJ Lee and James is married to NWA World Champion Nick Aldis.

It still makes you have to wonder how CM Punk and Mickie James’ stories would have been different if WWE debuted them together as a tandem.