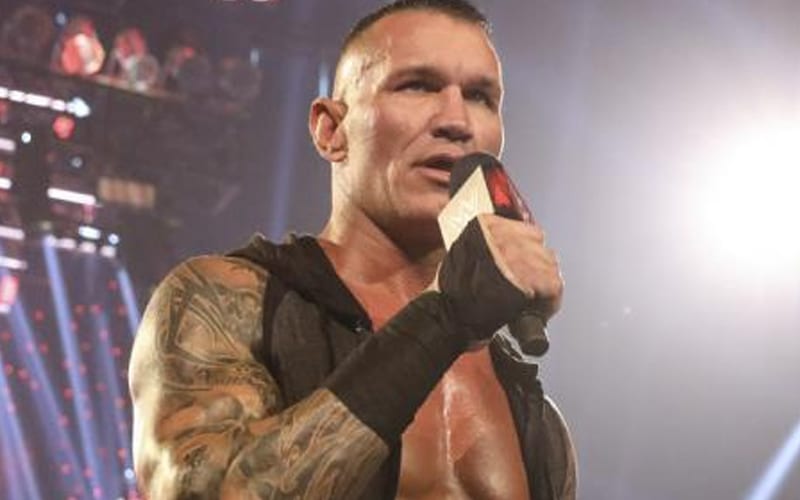 Randy Orton is The Viper, and he wants to become WWE Champion once again. We’ll have to see what his plans are, but a new video he dropped got plenty of attention.

On Tuesday night, Orton released a short video of a snake. There was intense music behind this video and no other explanation was given.

Plenty of fans had guesses about what RKO is up to. Some people suggested he might be picking up a Jake Roberts gimmick complete with bringing a snake into the ThunderDome. Others just assumed Orton was showing off his new pet. A number of fans were also legitimately freaked out by this video of a snake.

We’ll have to see what Randy Orton is going to do, but he is in a spotlight big enough for plenty of room for activities.