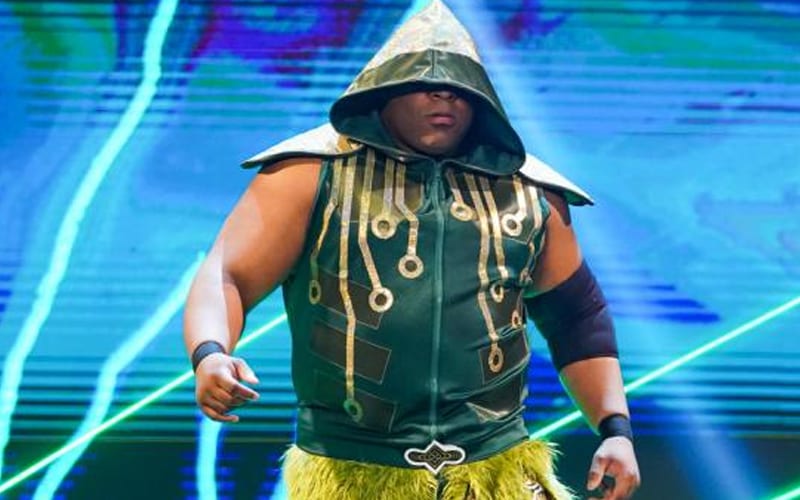 Keith Lee debuted on the WWE main roster and he already made a big impression. One fan noticed that a move he did was similar to one Jeff Cobb performs, so he had to ask about it.

This fan asked Keith Lee if he hit Jeff Cobb’s “Tour Of The Islands” finisher on Dolph Ziggler during RAW this week. The Limitless Lee replied that it was different because Cobb’s slam goes the other direction.

Nah boss lol. Cobbzilla’s slam goes the other direction and has a full stop. I’d never steal my boy’s move. I call it that the #JeffBrownSlam. He’s a former wrestler in TX. He used it when I first started. I was always a fan so when he retired, I started using it to pay homage

Cobb saw this tweet and replied back saying: “And that’s why you are one of my favorites……. even if you are pouncing next or spirit bombing me….. or any physicality towards me.”

This is a very interesting interaction between two big men we would love to see battle again in the ring. Company lines do separate them, but you also never know what can happen in pro wrestling.