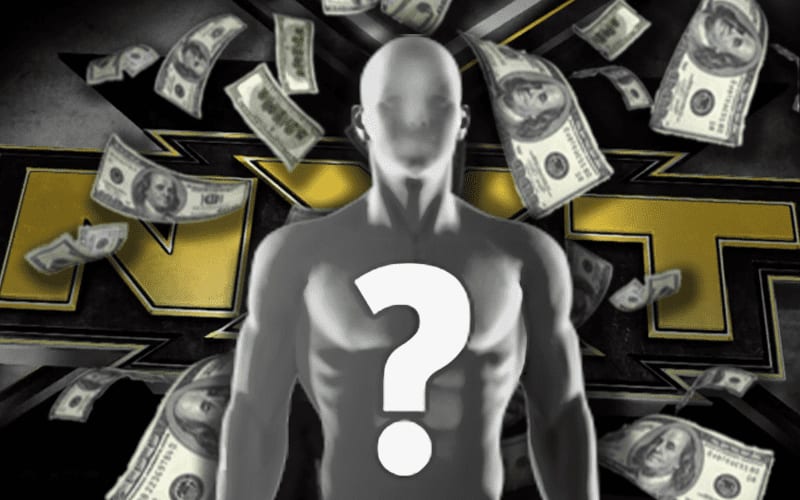 WWE is signing up former EVOLVE stars after acquiring the company last month. They aren’t signing them all to the standard deal according to a new report.

Mike Johnson said on PWInsider Elite audio that WWE is giving some recent signees a lower salary and a six-month trial when inking their new deals. This is a change as previous contracts didn’t have this contingency.

A lot of those wrestlers have seen time on WWE television as either extras or enhancement talent. Jake Clemons is best known as Seth Rollins’ heel referee.

It’s unknown exactly which new stars are getting six-month trials, but that is the case for a few of them.