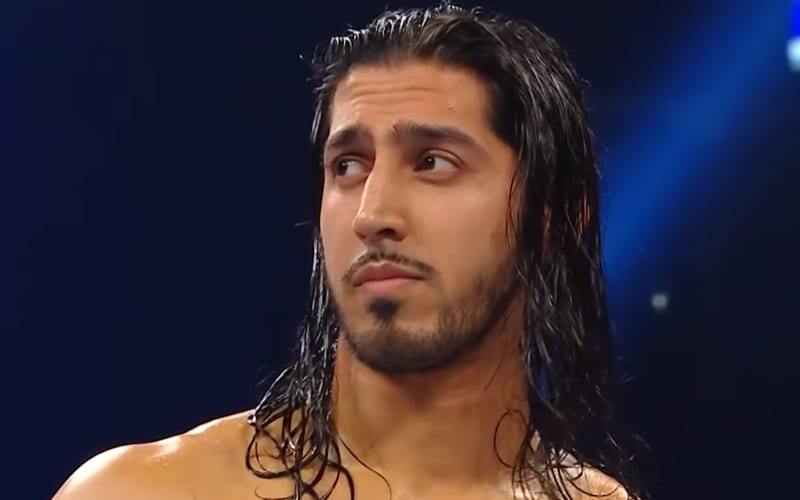 Mustafa Ali sent out a notice during RAW this week to let fans know he didn’t make the red brand’s show. He will be on main event instead which seems to be his new home in WWE.

Ali has tweeted out in the past to show his displeasure about being on Main Event. His plan is to make people wonder why he’s on WWE’s secondary show.

On Tuesday afternoon, Mustafa Ali tweeted out again, but he revealed his match for Main Event this week. He will be wrestling Ricochet. If the former heart of 205 Live versus the One And Only seems like a match bigger than Main Event then you’re not alone.

This match is on #WWEMainEvent this week. Seriously. I know. Catch it on @hulu!

Both Ricochet and Mustafa Ali have a ton to give WWE, but they’re wrestling on Main Event this week. Hopefully, WWE will find another spot for them on a show with a much larger audience soon enough.