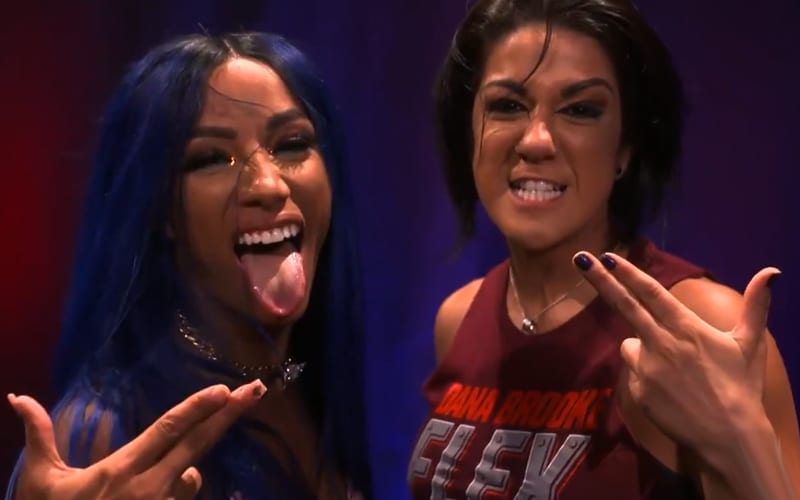 Today is Jeff Hardy’s birthday and his WWE family had a great way to wish him the best on this special day. They did their best impression of his famous entrance.

Hardy’s entrance is synonymous with those signature movements as he makes his way to the ring. It’s half dancing, but mostly there to hype up the WWE Universe. Now he’s the IC Champion and doing those movements to thrill fans inside the ThunderDome.

Plenty of WWE Superstars wanted to wish Jeff Hardy the happiest of days on his 43rd birthday. They tried their best to best a move like the Charismatic Enigma, but few are able to nail it like the man himself.

Bayley and Sasha Banks even belted out a little bit of his entrance music. Heavy Machinery, Lucha House Party, and Byron Saxton were also featured in the video.

You can check out a video below to see plenty of WWE Superstars do their best to mimic Jeff Hardy’s famous entrance moves while wishing him a very happy birthday.