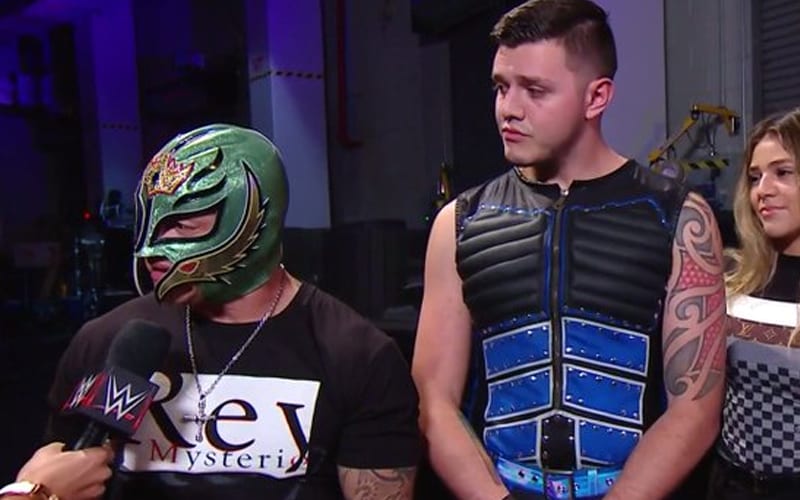 WWE lost a big asset as Rey Mysterio was injured at Payback. The company confirmed his injury during Raw before Dominik Mysterio took his father’s place against Seth Rollins.

WWE confirmed that Rey Mysterio suffered a torn triceps during his match at Payback. They Mysterios were able to defeat Seth Rollins and Murphy, but it wasn’t without consequence.

Now Rey Mysterio might be out of action for a considerable amount of time. This is the same injury that Edge suffered from that took him out of action.