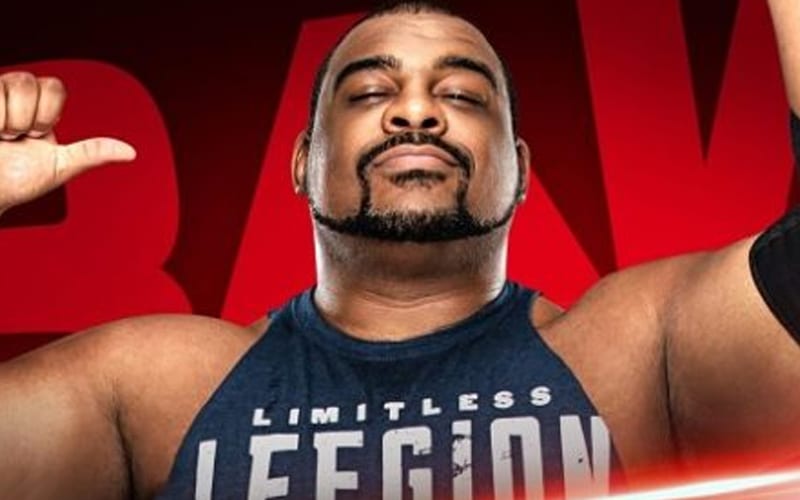 WWE is set to carry on after Payback, and now we know some more things to expect. Previously, the only thing we knew for sure was Seth Rollins vs Rey Mysterio.

Sasha Banks wasn’t happy about losing those belts. She is claiming that she never tapped out. This could be interesting.

A gritty RAW Underground segment is also promised for tonight’s show. Those generally begin airing at the 10:00 PM hour.

Keep checking back with Ringside News as we continue to monitor these ongoing events.