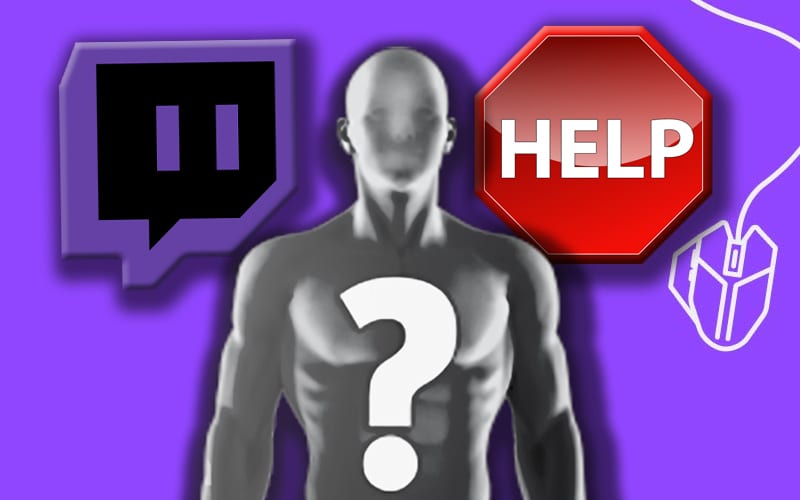 A number of people in the pro wrestling world have Twitch streams. You can click here for a full list of those stars who stream their video game antics. Lince Dorado is on Twitch, but he’s not having a very good time right now.

A very frustrated Lucha House Party member tweeted out that Twitch knocked his subscribers down to zero for some reason. He had more than a dozen the last time he streamed, but now he has none. This is a very confusing problem he would obviously like to be handled.

Eh yo @Twitch @TwitchSupport! Why is your report reporting 0 subscriptions when I have more than a dozen on my last stream?! Trying to get to partner but your reports aren’t help!

People can make a lot of money on Twitch if they work at it and build an audience. Miro said that he’s a pro Twitch streamer now. He might wrestle again, but the former Rusev is still making a killing online.

We’ll have to see if Twitch helps out Lince Dorado. Sending them a tweet from his verified account with 61.2k followers is likely to help.