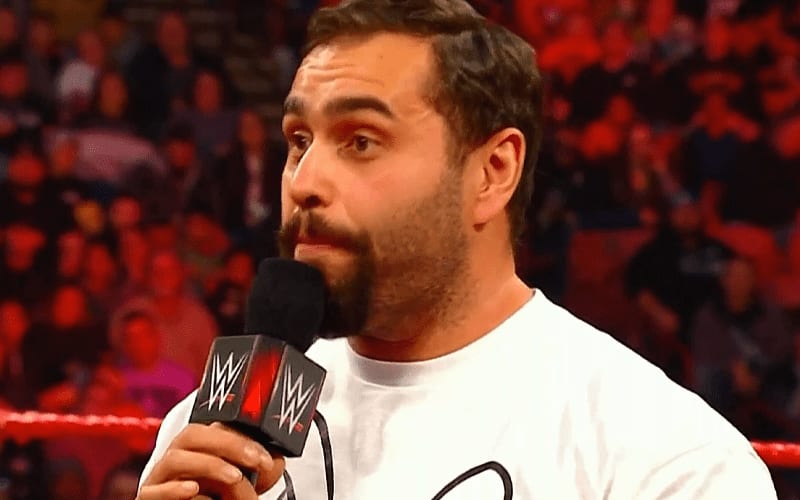 Miro was released from WWE on April 15th. He’s had an eventful few months since then as he started a Twitch channel and he also battled COVID-19. His wife Lana is still with WWE, but Rusev seems to be enjoying his time since leaving Vince McMahon’s company.

One fan asked Miro on social media which he disliked more between Vince McMahon and WWE. Miro’s answer was: “neither.”

Another fan asked him if there is a reason he feels that way. The former Rusev had a response that showed how grateful he was to have that time living out his dream as a WWE Superstar.

They gave me a platform to live my dream. What’s there to dislike

Miro used that popularity and attention that WWE gave him and he translated it into a nice living as a Twitch streamer. He might wrestle again, but he teased that he might be a Twitcher for life.

It’s good to know that Miro doesn’t have any sour grapes over his time in WWE. You certainly can’t say the same thing about every former WWE Superstar.