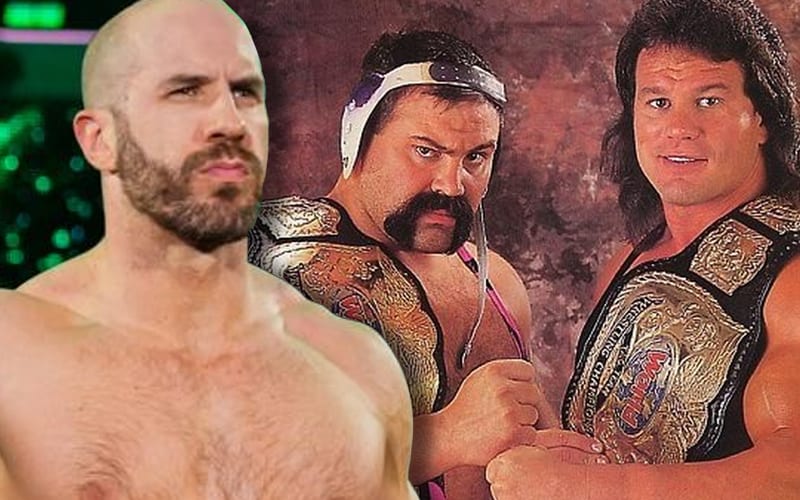 It takes a certain amount of flexibility to succeed in WWE. Cesaro knows that all too well. He has been featured in a few tag teams during his time with the company. Each team presented Cesaro with a new opportunity to show a different side of his ability.

While speaking to WWE The Bump, Cesaro addressed his capability to change his style depending on his tag team partner. He is a big fan of the Steiner Brothers and he compared himself to both as he swapped from Rick to Scott because of his partner changing.

Cesaro said you have to adapt, that makes a good team. He “would like to humble think” of himself as being versatile. There are a lot of ways that WWE could use a talent like Cesaro, and they have certainly been able to place him in more than enough tag teams along the way.

Cesaro said we’ll have to wait and see if Sami Zayn re-joins himself and Shinsuke Nakamura. In the meantime, they are enjoying a run with the SmackDown Tag Team Titles.