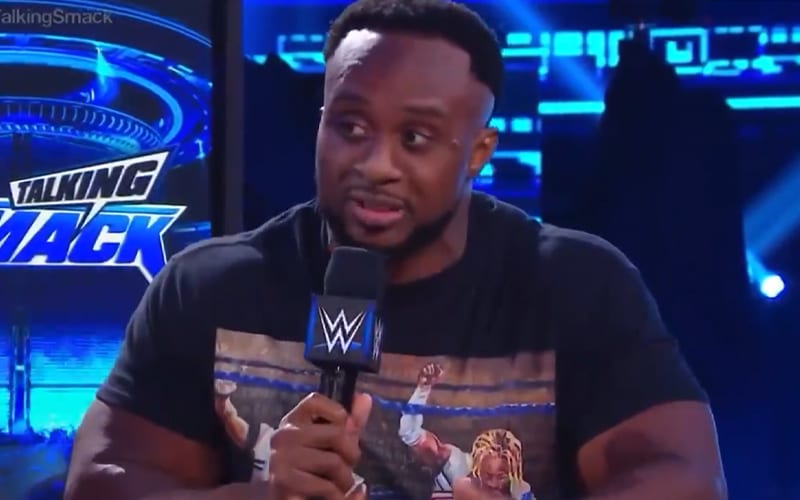 Big E had a lot to say on Talking Smack. The Miz received criticism about how he handled a previous situation, but Big E wanted to make his point.

While speaking his mind on Talking Smack, Big E spoke about how New Day buried right in front of their faces. They rose above that challenge and continued as a trio performing the brand of pro wrestling that fits them best.

“These were the same conversations we were having when we were starting as a trio. When people said, ‘No, the way you’re behaving now, as a faction, does not work. It will not work.’ And we proved people wrong. We proved that we could forge our own path. I’m letting you know, I understand where you’re coming from. I understand that this has always been the formula in wrestling. This has always been the formula in WWE. Now, when it’s your time to step up, you have to be serious. You have to get rid of the shorts. I understand that.”

“We’ve been able to forge a path on our own, to me, that is unique. So many people buried us to our faces. So many people buried us behind our backs in 2014, and said ‘This will not work! It’s going to fail. You’re going to be gone. This will not work!’ We were told that time and time again, but we did it on our own. I’m so proud of that, we stepped out on our own, that we did what we felt right to us. That we trusted our gut. We trusted our intuition, we said, Kofi, Woods, E, we’re gonna do us because we believe in us as a trio.”

Natalya sent out big praise for Big E as she tweeted out a video of his Talking Smack segment. She also quoted him while saying it resonates with her.

We’ll have to see what’s next for Big E, but he has another singles match at Payback as he faces Sheamus.