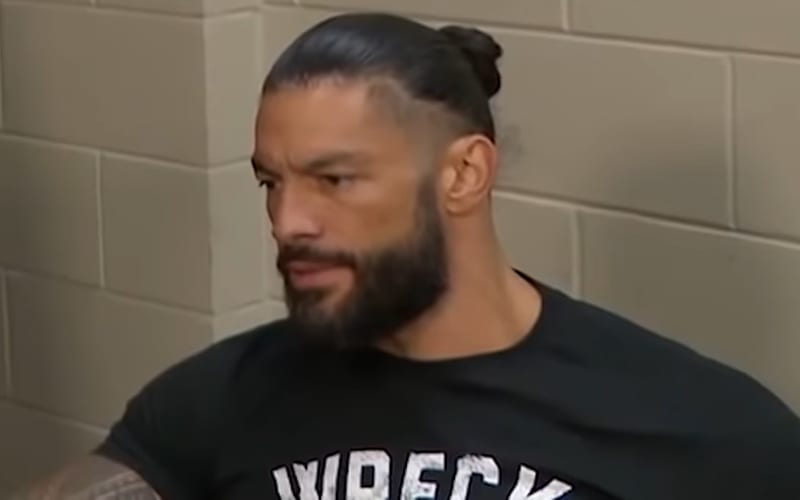 WWE had a lot of plans for Roman Reigns, but he needed to go into quarantine. This caused him to miss a match against Goldberg at WrestleMania and Braun Strowman was needed to fill in.

Now that the Big Dog is back, it seems like he is destined to re-capture the title he never really lost. His quest back to the Universal Title will be done as a heel this time around.

Wrestling News reports that the original idea for WrestleMania 36 would have seen Roman Reigns emerge from his match against Goldberg with a bit of a new edge.

“The idea was that he would have a chip on his shoulder after beating Goldberg for the Universal Championship in a short match.”

Roman Reigns’ recent pairing with Paul Heyman was a huge surprise. It was a moment that fans will talk about for a long time. It also cemented Roman Reigns’ heel turn. This will be a very interesting time in WWE as fans will soon boo the Big Dog as a heel like they’ve wanted to do for so long.