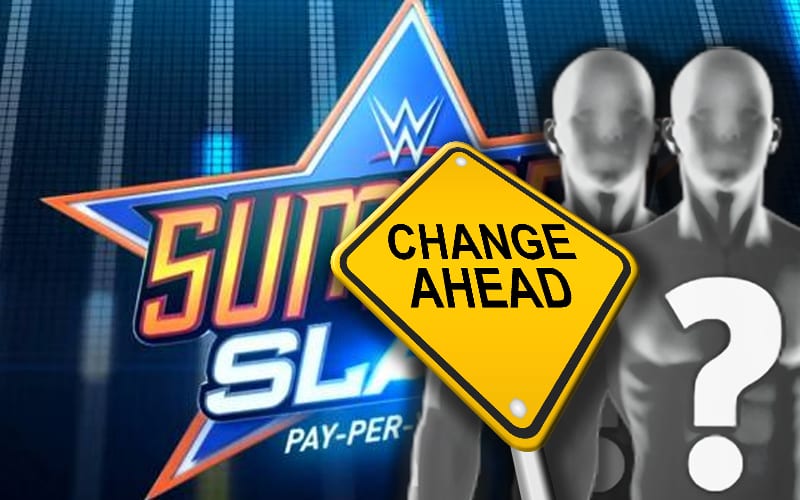 SummerSlam’s slogan was “You’ll Never See It Coming.” One match finish was changed from one that nobody would have expected.

Sonya Deville “argued that made no sense,” and plans were changed. It was additionally told to us that “plans here don’t last in this environment.” Deville ended up losing and now we are waiting to see how WWE brings her back.

Mandy Rose losing at SummerSlam would have made no sense. The only benefit to Rose losing would have been a shocking finish. They went the other direction with this match, and all parties involved are happy about it.

It was additionally told to us that WWE does have a direction in place for Mandy Rose. It was not confirmed if her SmackDown Women’s Title aspirations are a part of the plan. Her absence from SmackDown this week is no indication that they have nothing for her.