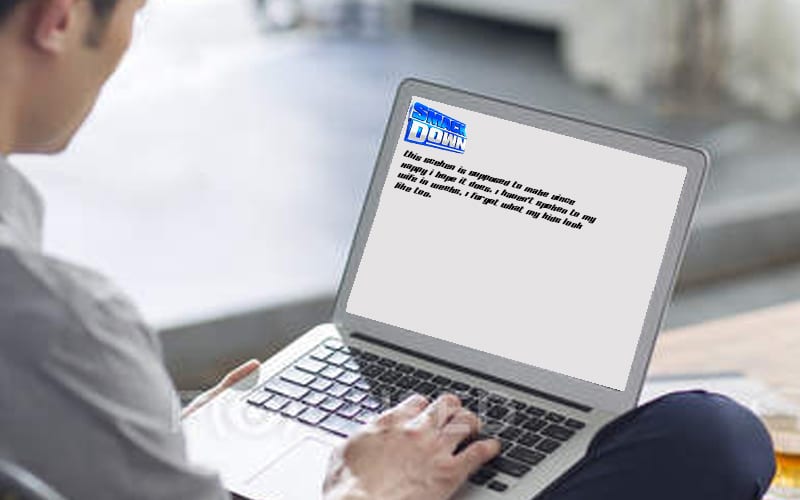 WWE put out a search for a new lead writer of Friday Night SmackDown. This was news to a lot of people backstage.

As first exclusively reported by Ringside News, long-time NXT head writer Joe Belcastro resigned from his position. Triple H confirmed this report when he said that Belcastro had other things he wanted to pursue in his career.

It was also explained how NXT heads like Triple H, Shawn Michaels, and Road Dogg will now have NXT pitches fed through them in the writing process. Some assumed that a new head writer would be hired for NXT, but then a posting for a new SmackDown head writer popped up.

Ringside News has learned that the SmackDown head writer post is “a mystery” to those backstage, even in the writers’ room. We have heard from a longtime writer with close knowledge of this situation that “those of us on the team think it’s more of an ‘operations’ lead writer than the ‘creative’ end.”

The creative end of things is supposed to be Ed Koskey, it was told to us that Ryan Callahan is not “exactly the operations guy” as he is more creative instead.

WWE did not disclose the details of the open SmackDown head writer position in the Linked In job posting. The full description was noted as “on file.” It’s unclear what the job responsibilities will entail. The reaction backstage was one of surprise, to say the least. 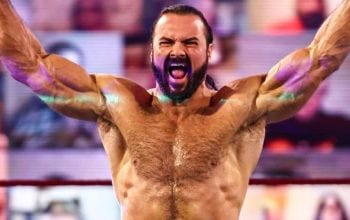