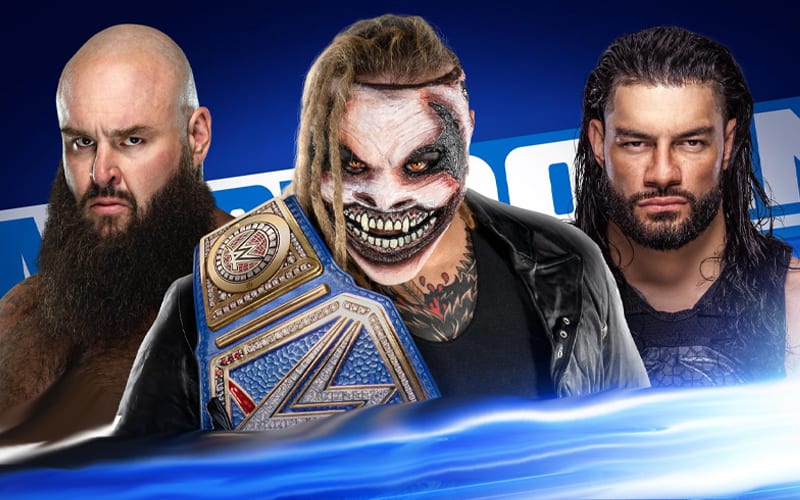 WWE has another episode of Friday Night SmackDown in store for this week, and we will have to see how the company carries on past the biggest party of the summer.

With SummerSlam in the rear-view mirror, the WWE Universe is now looking at a new Universal Champion. Bray Wyatt’s Fiend is the holder of SmackDown’s top prize, but a returning Roman Reigns obviously wants that title back.

It is advertised that Wyatt, Reigns, and Braun Strowman will have a contract signing this week in the ThunderDome. Also, Big E will be a guest on Miz TV.

As of this writing, no matches have been announced for this week’s show.