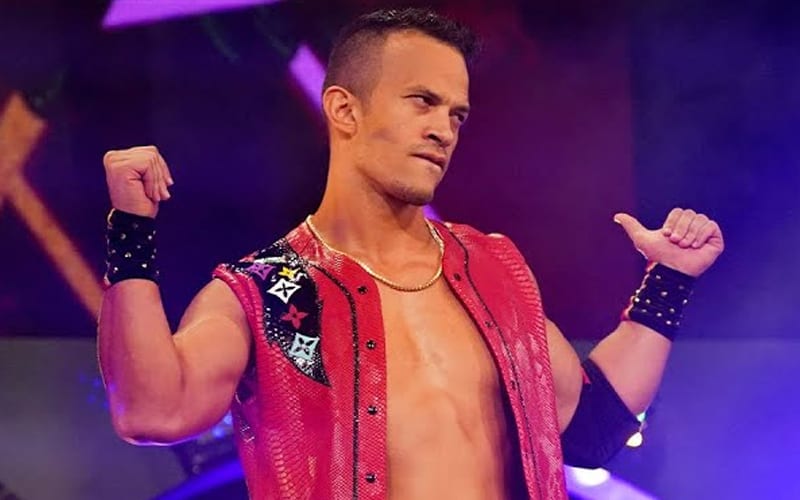 Tony Khan decided that he wanted to sign Ricky Starks to a contract during Starks’ debut bout with Cody Rhodes on AEW Dynamite. Starks later joined Taz’ stable of clients along with Brian Cage. Now he is looking toward the future in the company.

The former NWA star gained a lot of attention prior to entering AEW. His life experiences and the unique outlook he brings to the table makes him fascinating to watch for multiple reasons.

While speaking to AEW Unrestricted, Ricky Starks brought up his rough past and how it helps him in the ring. He wasn’t shy of fighting for real in his younger days. Since he knows what taking a beating is really like that assists him with telling stories in the squared circle.

“If you have had life experiences, okay? Case in point, I have been in countless fights, especially when I was younger and things like that. That helps me out when I’m in the ring because I understand what it’s like to really be punched and really be kicked.”

“I love those time periods in my life because it’s only made me better for today.”

Now Ricky Starks is a part of Team Taz. Considering Starks’ history of scrapping for real, that is the perfect place to put him.

We’ll have to see what’s next for Ricky Starks in AEW. He has a lot of life experiences that he continues to use in the ring. Currently, Starks is in a program with Darby Allin, another tortured soul. Those two could remain enemies for a long time to come.