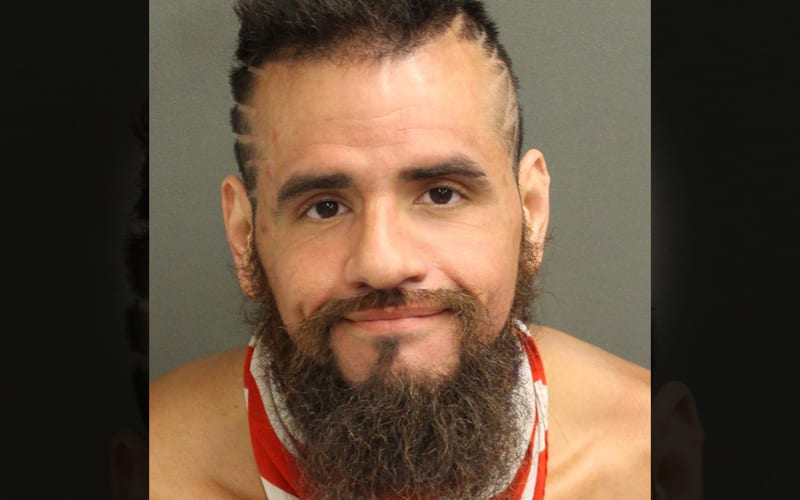 Armando Alejando Montalvo was arrested for trespassing on the WWE Performance Center property. You can click here to watch video footage of his arrest because he streamed the entire event on Facebook live. He isn’t getting out of jail so he can do it again.

According to court records, Montalvo was denied bail following his June 22nd arrest. He was previous bailed out of jail on June 5th, but then he returned to the WWE Performance Center property.

Montalvo and WWE have a long history with each other. He claims his father is Wesley Snipes and he gave him permission to protest the fact that WWE is in his vicinity.

He has made many claims against the company, but the big start of this situation came in 2015 when he was shot by Orange County police outside of the PC.

Montalvo is currently scheduled for a pre-trial hearing on November 18. His case will go to trial on November 30th, and he will remain incarcerated until then.