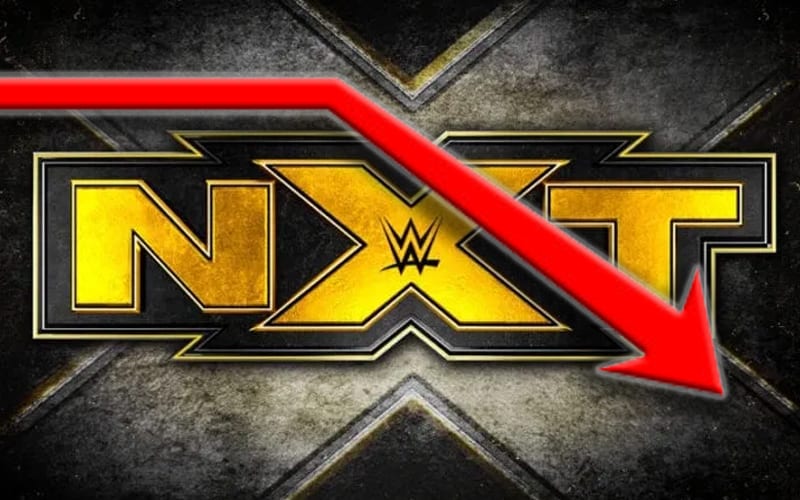 WWE NXT ran a show without AEW Dynamite on the other channel. They also had a very newsworthy show. How did the viewership turn out?