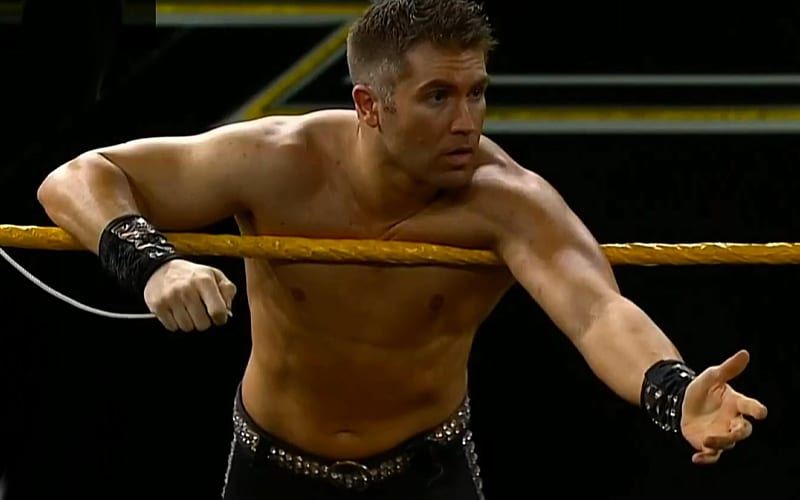 It’s been a long time coming, but Tyler Breeze is finally a man with gold around his waist in WWE after he and Fandango defeated Imperium on NXT last night to claim the tag titles.

Many fans probably thought this day would never come and rightly so, as Breeze has been through a whole lot during his stint with WWE.

In a short and sweet statement on Twitter, he took the time to remind fans that this didn’t exactly happen overnight.

The best part about this for Prince Pretty is that he’s still just 32 years old, meaning that he could easily have another 5-10 years in WWE if he’s able to keep his momentum going.

Even if he doesn’t, this is a moment that can never be taken away from him.