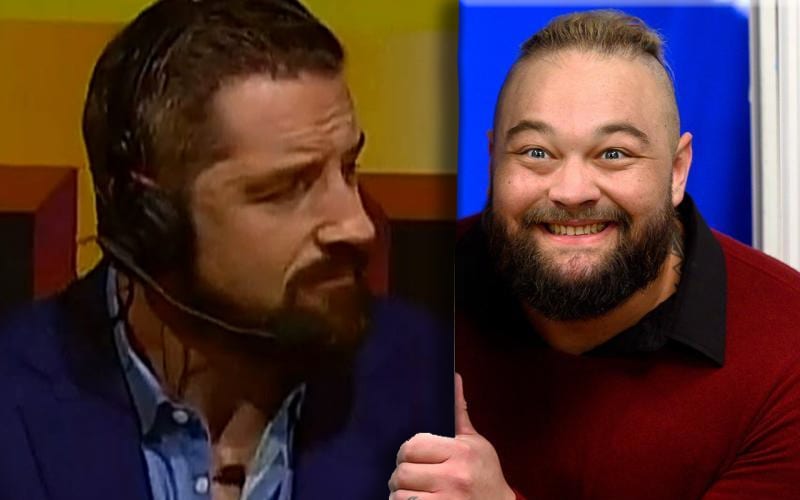 WWE has a lot of big plans for WrestleMania. One plan would have included Nexus making a return for a special cameo during Bray Wyatt and John Cena’s Firefly Fun House match. That didn’t happen, but apparently Wyatt is still hopeful.

Darren Young confirmed plans for Nexus at Mania. Wade Barrett also stated that he rejected an invitation to return.

When Wade Barrett made his return to WWE television, it excited a lot of people. Barrett sent out a big thanks to everyone who flooded his notifications with love and respect because they missed him.

Bray Wyatt must have missed Wade Barrett as well, but he had a different idea for a reunion when he tweeted out: “Are you here for that Nexus reunion thing?”

Wyatt was Husky Harris in Nexus. That is why Huskus The Pig Boy is a member of the Firefly Fun House. We’ll have to see if a Nexus reunion is in the cards, but that’s not why Barrett returned this time.