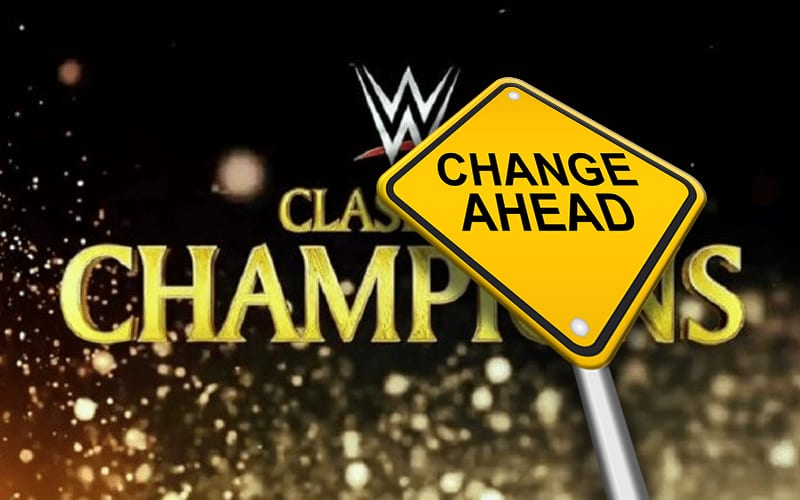 WWE booked two pay-per-view events a week apart when SummerSlam and Payback were booked on two consecutive Sundays. Now it appears that the company is waiting even longer before getting to their next pay-per-view outing.

Clash Of Champions is WWE’s September pay-per-view event. It will take place in the Amway Center inside the ThunderDome. The event previously had a September 20th date, but that’s been pushed back.

According to PW Insider, WWE has moved the 2020 WWE Clash of Champions event to September 27th. There is no word as to why the company made this change.

Payback could be a loaded event and some fans are saying the card looks as good as SummerSlam. We’ll have to see what WWE decides to do with that extra week, but Clash Of Champions is getting more time to build.