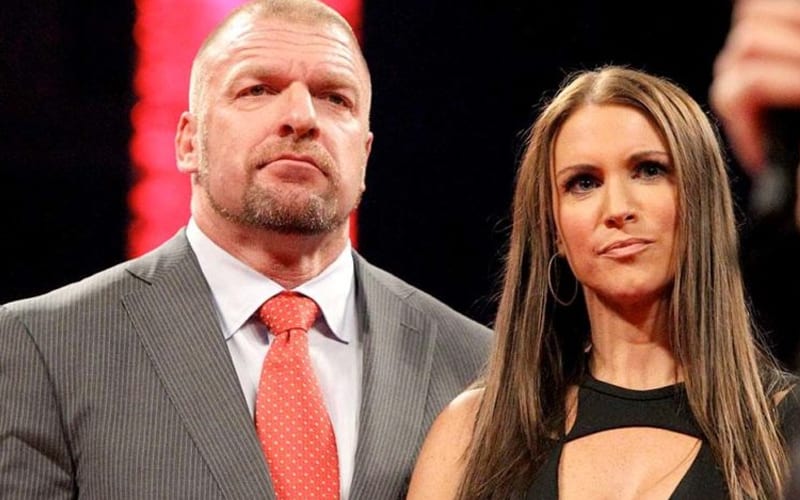 Stephanie McMahon is very outspoken when it comes to WWE’s Women’s Evolution. She is also incredibly proud of the work they have accomplished, but there is still a lot more they can do.

The National recently spoke to Stephanie McMahon. She discussed how Triple H has helped move the Women’s Evolution along. Triple H is determined to recruit the best athletes and that includes women as WWE continues to build their roster for the future

“He started recruiting elite female athletes, as well as men, and he started training the women the same as the men, giving them the same amount of match time on television at our live events. These women, when given the opportunity, absolutely started to steal the show every time, [to the point] our fans started chanting ‘this is wrestling’ and ‘women’s wrestling’.”

Stephanie McMahon also expressed a desire to have more female writers in the company. She previously stated that women in the main event of WWE shows shouldn’t be looked at as a big deal anymore, because it should be commonplace.

She also wants there to be total equality where half of the roster is represented by females. We’ll have to see what’s in the future, but the Billion Dollar Princess isn’t finished in her mission to bring women’s wrestling to the forefront.