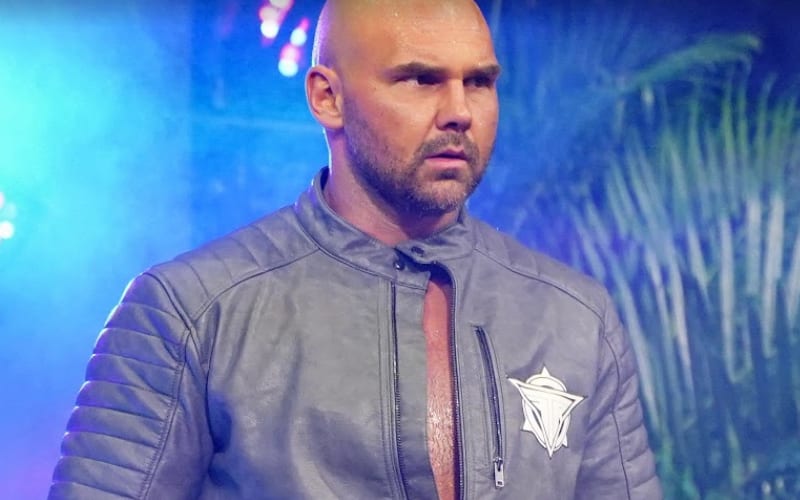 FTR were finally granted their WWE releases, and then they arrived in AEW. They are very happy to be in All Elite Wrestling, and they’re not afraid to defend the company.

Vickie Guerrero announced that she will have FTR on her Excuse Me podcast. She invited fans to throw out their questions. One question brought a response prior to the podcast.

A brave fan tweeted out asking how it feels to be in a “minor league” while WWE is still on top. Dax Harwood didn’t dispute how big WWE is, but he didn’t appreciate AEW being called minor leagues.

How does it feel to be such a weird loser that you’ve tweeted me multiple times everyday about this and you’re so lonely that your profile picture is two girls you fantasize about having as your significant other?

This is a great response from Harwood, but it also shows an opinion that is out there in the pro wrestling community. As AEW continues to grow they will also change one mind after another who previously labeled them as “minor league” anything.