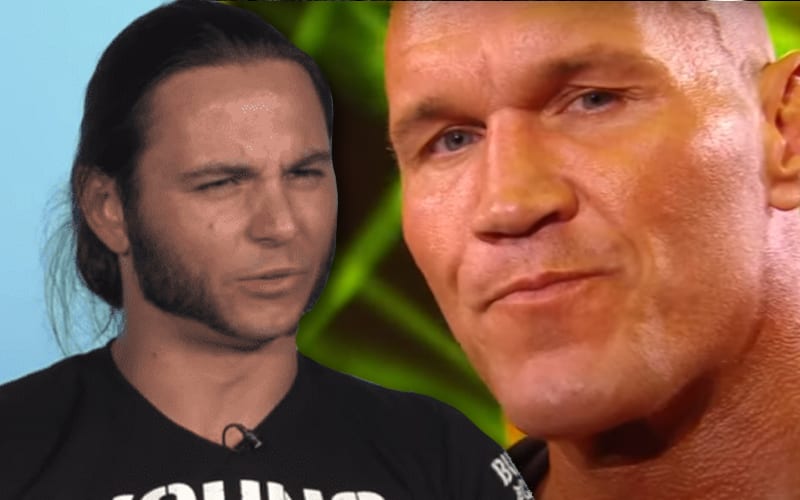 Randy Orton and Drew McIntyre brawled backstage during WWE RAW this week, but Orton missed a kick and it got plenty of attention.

Matt Jackson replied to a post on Instagram showing the missed boot from The Viper. Jackson commented saying: “Sweet landing.. but you didn’t hit anybody.. say hello to Bryan, Claudio, Kevin, Generico, Tyler and Adam for me.”

Orton hasn’t replied to this comment just yet. It is interesting that Jackson mentioned people like Daniel Bryan, Kevin Owens, Cesaro, Sami Zayn, and more in this post.

Several WWE Superstars were said to have contacted AEW about interest. There was also recently a claim that Cody Rhodes sent out several emails to inquire if there is interest as well. Randy Orton won’t be coming to AEW any time soon. He just inked a deal last year after causing a lot of attention after teasing AEW interest.