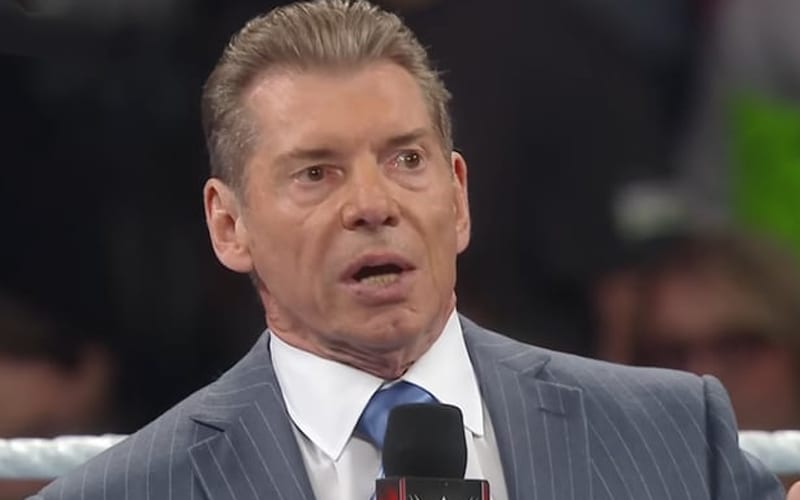 Vince McMahon is probably one of the busiest people in the world today. For decades, the man has single handedly overseen majority of the WWE and continues to do so even today.

Every script needs his approval and more times than not, he demands that they be re-written. He also has to handle the corporate side of the business and for a company as big as the WWE, it is an extremely difficult job.

Most of the time, people in such positions fail to give the same amount of attention to their personal lives. This is the price that many extremely successful people pay.

While appearing on the Bill Simmons Podcast, Triple H was asked about McMahon’s relationship with his grandchildren.

Hunter said that although McMahon is a very busy person, he finds the time to be there for his family whenever the need arises. He said that his grandchildren have a great relationship with him and they love spending time together.

They love him. He’s busy and works all the time, but Vince is a funny guy. He’ll work and do all those things, but if it comes down to it and he needs to work and do something family-wise or anything else, he’s the guy that’s right there. He’s there for the things they need to do, he’s there for their events and moments, whether it’s by video or whether they’re in person or whatever. He’s there and it’s great. He loves having a good time with them. It’s funny with family stuff because he’s an observer. He likes to sit and watch them do things that kids do. They love him, they love having him around, and he loves them. It’s awesome.

For most people, keeping a healthy balance between their personal and professional lives can be an enormous task. However, Vince McMahon’s capabilities stretch out beyond the limits of an average human being.

Thank you to 411 Mania for the quotes.