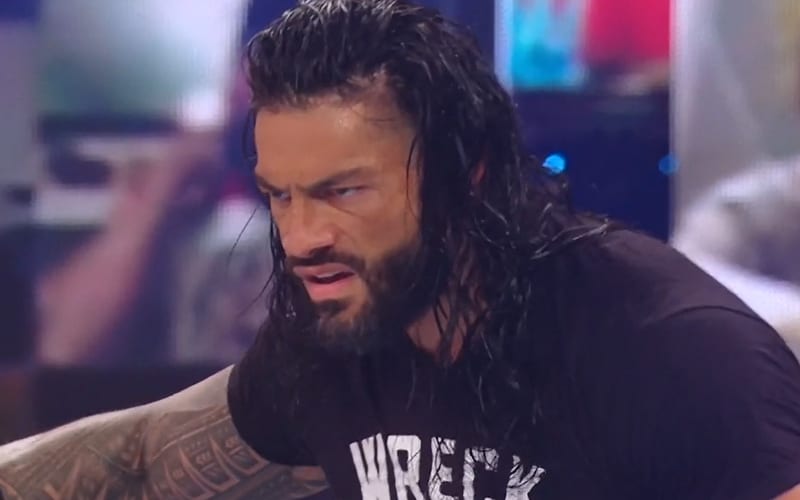 Roman Reigns is back in WWE following SummerSlam. This was a big surprise. Ringside News had an exclusive about how they kept this a secret backstage.

Roman Reigns is back, and he certainly has an edge to him. He destroyed Braun Strowman with a chair and then laid out the Fiend. This could point toward a new character for the Big Dog.

According to Wrestling News, Vince McMahon “wants Reigns to have an edge to him and what they are doing now with him is what was originally planned for WrestleMania 36.”

Now Reigns will likely get the Universal Title as he was supposed to from Goldberg before he took off.

Roman is now being positioned to face Wyatt for the Universal Title. This title match could happen as soon as Payback on August 30th.