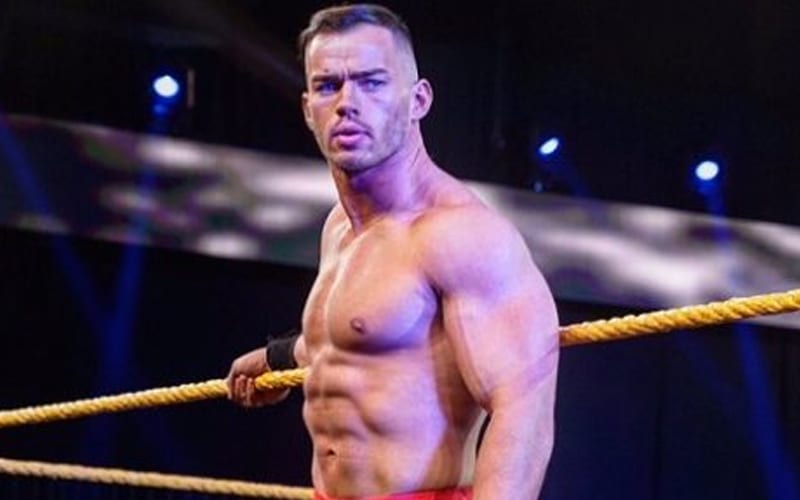 WWE debuted Austin Theory on the RAW brand and he eventually ended up with Seth Rollins as one of his disciples. Then he vanished following allegations in the #SpeakingOut movement.

Seth Rollins recently addressed Theory’s absence during an interview. He said that the former EVOLVE Champion was out of action and dealing with “personal issues.” Theory’s name hasn’t been mentioned on television or brought up during creative meetings since his disappearance.

During Wrestling Observer Radio, Dave Meltzer compared this situation to Velveteen Dream’s. Unlike Dream, Theory seems to have been removed from television and he’s not being brought back.

“There’s an allegation against him and then he disappeared. It’s not an injury or anything like that. Is that why? [WWE] may go and say he had a car accident. I think that Seth Rollins said that – he used some term like ‘personal reason’ and he’ll be back so I presume that it’s a Patrick Clark [Velveteen Dream] type of story.”

We’ll have to see if Austin Theory comes back to Seth Rollins’ fold. #FireAustinTheory never got started, but he hasn’t been seen in a long time. Perhaps WWE conducted an investigation and found something, but no news of that kind has been confirmed.