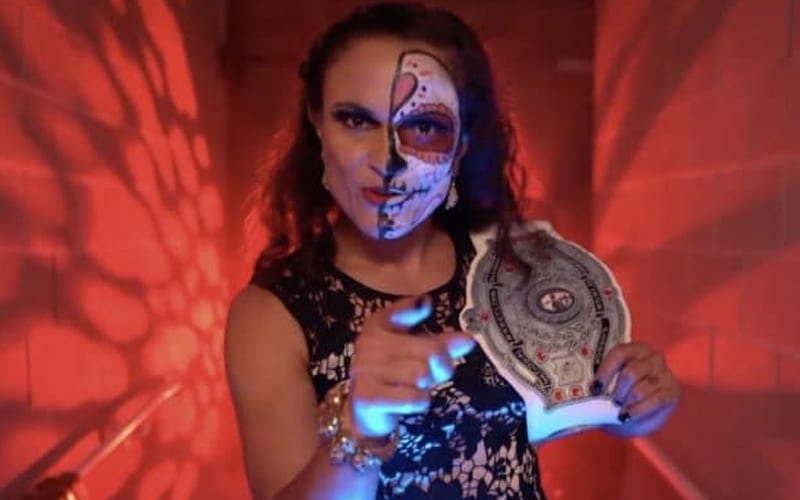 AEW All Out will feature a very special women’s match. Hikaru Shida will face Thunder Rosa with the AEW Women’s World Title on the line. This is a very interesting match because Thunder Rosa isn’t under AEW contract.

Thunder Rosa showing up in AEW is extra interesting because she is the NWA Women’s World Champion. Right now the NWA isn’t running new episodes of Powerrr due to the pandemic, but they aren’t closing their doors.

During Wrestling Observer Radio, Dave Meltzer brought up how Thunder Rosa ended up on AEW Dynamite. This was simply a case of Tony Khan calling up Billy Corgan with an idea that was agreed upon.

“Tony Khan had the idea of Shida vs Thunder Rosa for whatever reason and he talked to Billy Corgan, and Billy Corgan was fine with it. That’s probably why they acknowledged that she’s the NWA Women’s World Champion.”

Thunder Rosa will take on Hikaru Shida at All Out on September 5th. It will be a very interesting situation if Rosa leaves All Out as a double champion in both the NWA and AEW.