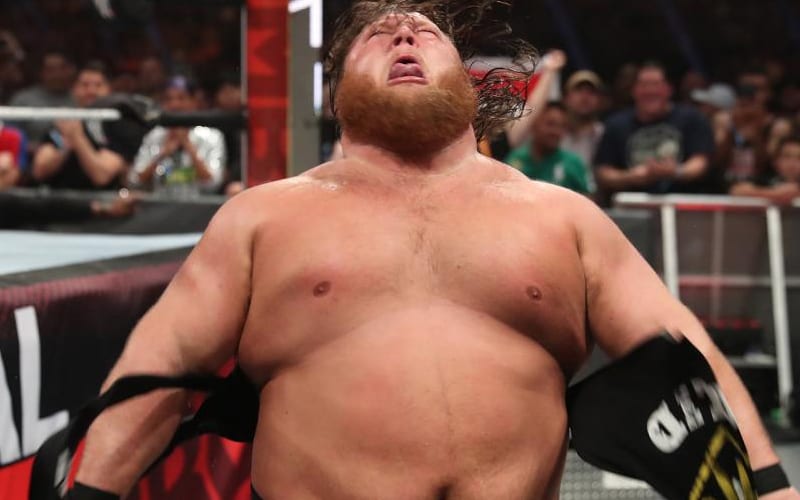 While it’s pretty easy to forget, WWE superstar Otis is Mr. Money in the Bank and has been for a good few months now.

Despite this, he hasn’t really been an overly prominent member of the main roster ever since he first captured the briefcase, leading many to believe that he will fail in his attempt to win the world title.

Either way, WWE Hall of Famer Bully Ray isn’t all too happy about some of the negativity that is being thrown around in regards to Otis’ work in WWE.

Otis has the potential to shock the world if and when he does cash in, but even if he doesn’t, he’s still had a far better singles career than anyone could’ve imagined when he first debuted.