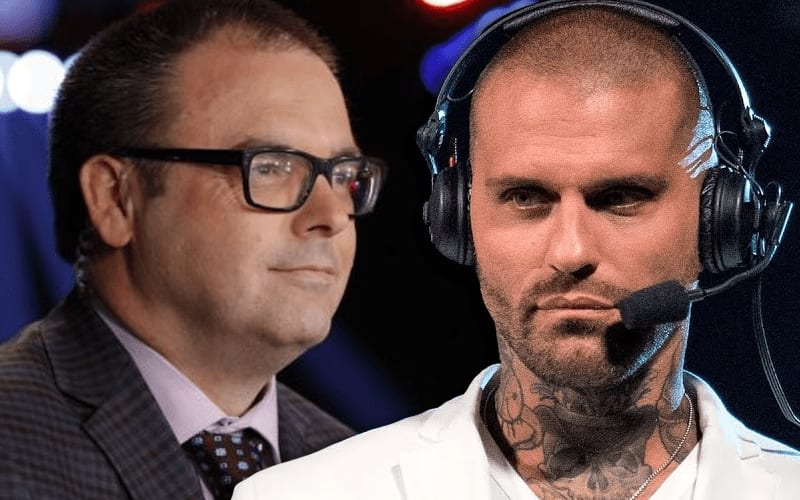 Some thought that Corey Graves being pulled in to do this gig was a last-minute decision. It seemed to give some indication of that seeing how Graves was announced for the commentary role so close to the show.

“Mauro just wasn’t available tonight. Since we announced ‘TakeOver: XXX’, Corey Graves did commentary on the first one (TakeOver), and he’d been wearing me out on doing commentary for this one since we first mentioned it, and Mauro’s not available. And here we are. I thought he did a phenomenal job. I thought he, Vic and Beth did an amazing job. I thank him for being here, and thank him for wanting to be here because, like I said, he did the first one. It was so meaningful to him. Just him getting done last night and big day tomorrow.”

We’ll have to see if Mauro Ranallo returns to NXT television next week, or if Corey Graves has a new weekly gig. Hopefully, missing TakeOver was simply one-time thing because NXT fans will miss his ability to call the action in the ring.