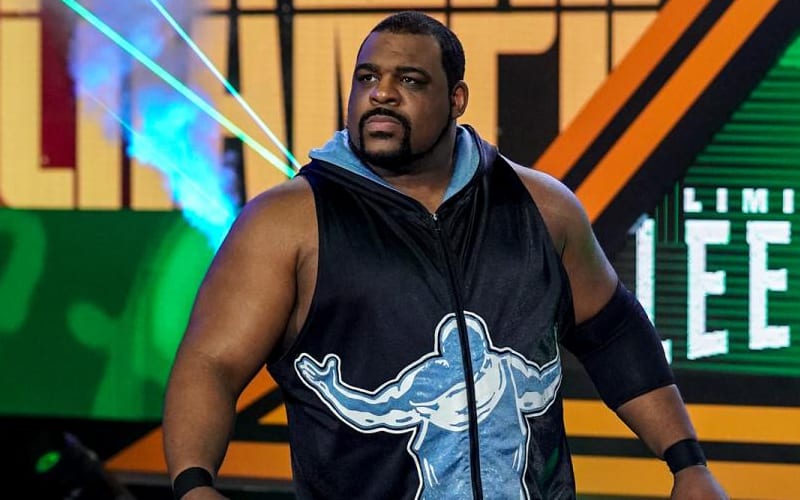 Following Drew McIntyre’s successful WWE Title defense, WWE aired a hype video for Keith Lee. They showed several highlights from NXT and then they dropped a big piece of knowledge on the WWE Universe.

Keith Lee will debut on WWE Raw tomorrow night. It was not revealed what he will be doing, but Keith Lee is coming to the WWE main roster.

It appears that Karrion Kross’ injury will not mean that Keith Lee gets a rematch for the NXT Title. Now Keith Lee is on the WWE main roster.