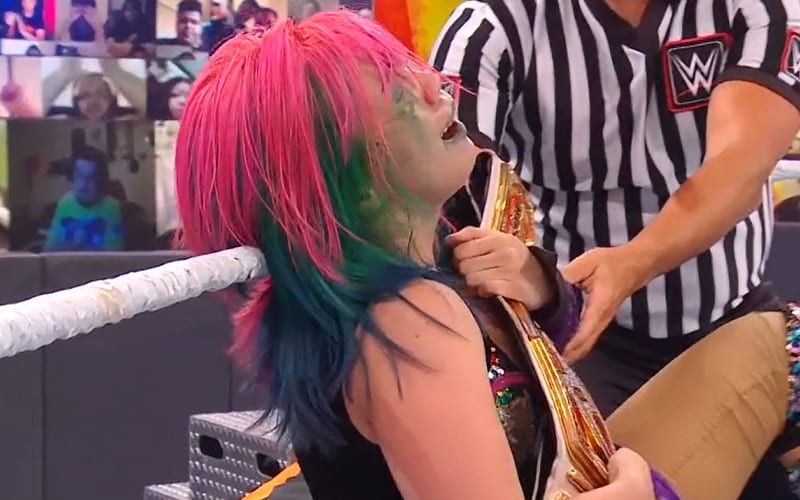 Asuka walked into SummerSlam and she had two championship matches. She was able to pull through and win one of them.

Bayley faced Asuka during the first match of the night. SummerSlam kicked off with Bayley successfully defending her SmackDown Women’s Title.

Later on in the night, Sasha Banks put the Raw Women’s Title on the line against Asuka. After a fierce contest, Asuka put her Asuka Lock on Sasha Banks and The Boss had to tap out.

Following the match, Bayley was still a double champion, but Sasha was no longer 2 Beltz Banks. Asuka is now Raw Women’s Champion once again.