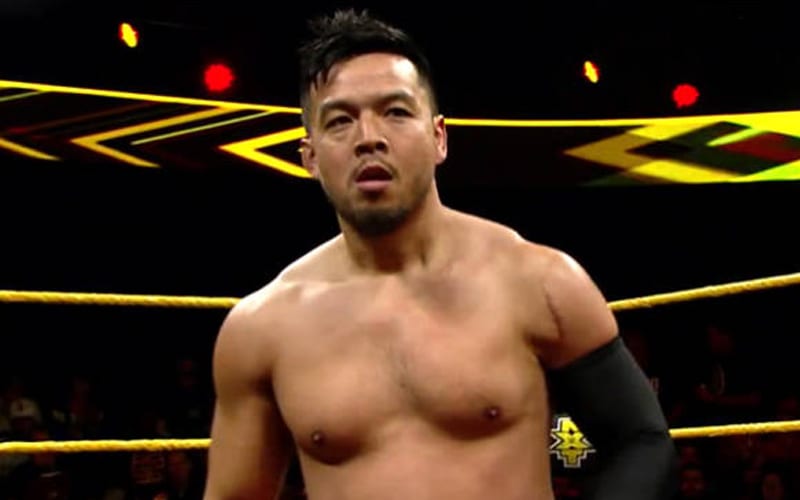 KENTA is now in NJPW, but he had to get WWE to let Hideo Itami out of his contract first. Now that KENTA is back in Japan he seems much happier. He might not be the most glowing reference for WWE and how they treat foreign talent.

While speaking to Sports Illustrated, KENTA called his five years with WWE the most frustrating days of his life. He was stifled, and sometimes shelved. Overall, he was seldom used, especially to his full potential.

“I’ve felt in my heart that the five years I spent in WWE were the most frustrating days of my life. I’ve talked about this, but I’ll always remember the humiliation in America. Being here reminds me of that regret. And when you’re not good, you tell yourself that. That is what inspires me.”

KENTA is enjoying a much better run in NJPW during the little time that he’s been back. He gave WWE five years of his career, and he suffered injuries, but he didn’t get much of a push. Things seem to be going much better for him now since his release from the company was granted.