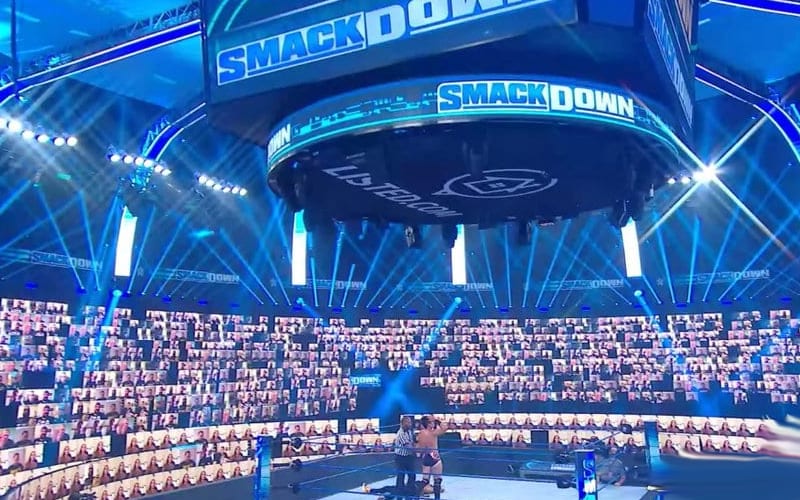 WWE is introducing fans to the ThunderDome this week, and a lot of people are excited. The company plans to turn a fresh leaf in the process.

According to Wrestle Votes, WWE is looking at the ThunderDome as a restart of sorts. This is going to be a very different presentation, but they also have some cool things planned as well. It will be interesting to see what the company ends up doing.

Heard that throughout the weekend, WWE has things planned that are “different but pretty cool”.

They are treating this ThunderDome as a restart of sorts. Expect a return or 2 along with some new storylines ideas.

WWE had a lot of plans for the Performance Center, and they threw everything at the wall to see if it stuck. Now that they are in the ThunderDome it could open them up to a lot of possibilities including utilizing that LED board around the ring in fantastic ways. 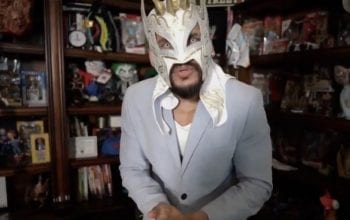