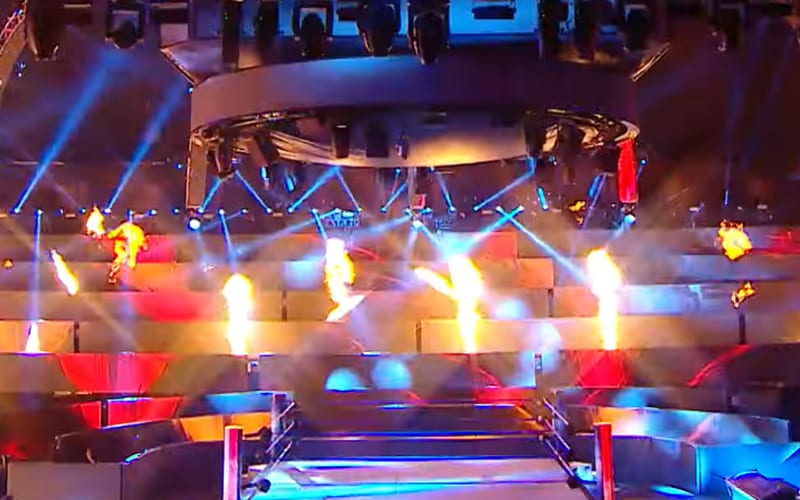 Fans will soon enter the WWE ThunderDome. We will have full coverage of SmackDown as they reveal this new virtual fan setup to the world. Now fans have an idea what they are in for.

WWE released a preview video hyping the ThunderDome. This will hopefully bring more excitment as the company prepares for a new step in their pandemic programming.

Fans from all around the globe will be featured on screens around the ring in a 360 degree setting. It will be unlike anything that they’ve ever done before. The NBA and baseball might have done virtual fans, but WWE always tries to one-up the competition.

You can check out the video below to see what WWE has in store for the ThunderDome!