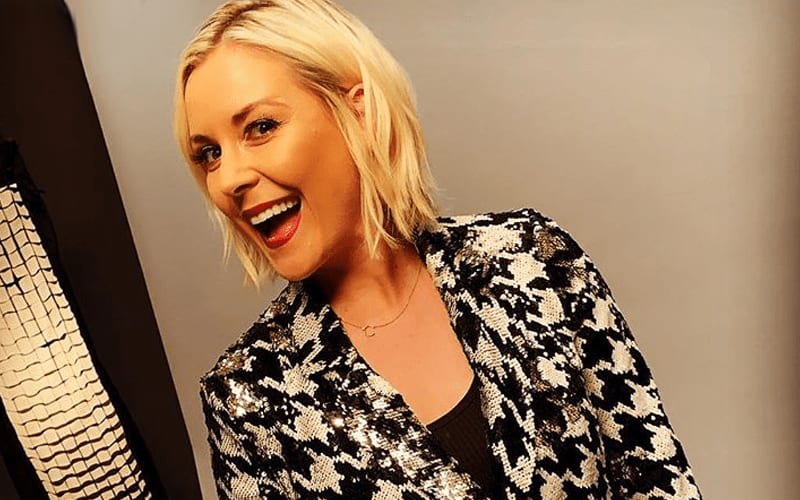 Renee Young is leaving WWE. Now that the secret is out she probably feels much better about things. It can’t be easy not saying anything about it after turning in her notice.

We previously reported that Renee Young and Bayley want to face each other in the RAW Underground setting. Aaron Solow, Bayley’s significant other recently received a tweet from Young asking is she could beat Bayley in Shane McMahon’s worked shoot environment.

This was followed by Solow saying: “If you can hit that super kick then yet!” Renee Young said the secret’s out! She does have a mean superkick.

Honestly, i feel relieved that the world can finally know. It’s been a burden to carry this secret. My super kick is smooth as all hell. @ShawnMichaels worthy.

We’ll miss having Renee Young on WWE television, but as long as she keeps up her social media presence she might keep making headlines for a while to come.