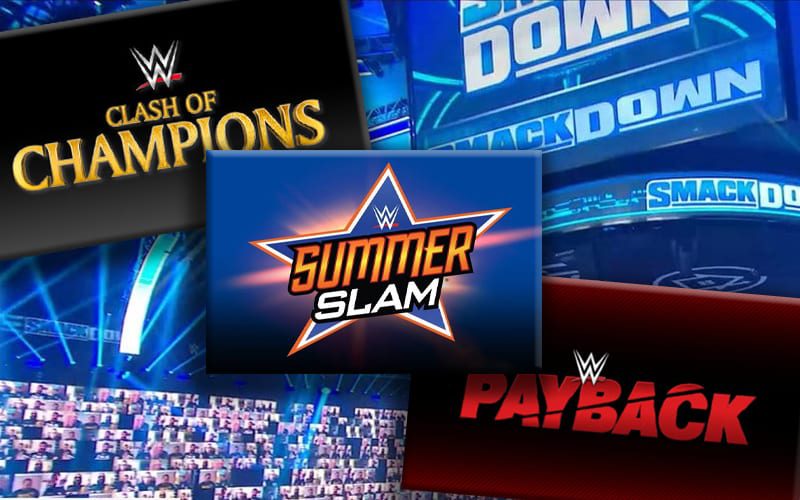 WWE has a lot of plans for the ThunderDome. Testing is completed, and soon the world will see their idea of a Virtual Fan experience. How long will WWE be in this new setup?

The company leased out the Amway Center for two months. They have the Orlando arena until the end of October, but there’s also always the chance that they can opt to stay longer.

It was noted in the Wrestling Observer Newsletter that the company will at least produce the September 27th Clash of Champions pay-per-view in the ThunderDome. The company doesn’t have a scheduled pay-per-view for October so that might be it.

The rest of the PPV schedule comes after the end of the Amway contract on 10/30. The contract can also be renewed based on the state or the world and the ability of touring acts and sports teams to run arena events with fans.

Hell In A Cell is November 1st, and Survivor Series is November 22nd. That means November is going to be another two WWE pay-per-view month. December’s TLC pay-per-view is slated for December 20th, five days prior to Christmas.

We’ll have to see what WWE is gong to do. Right now they are focusing on getting started in the ThunderDome, and not when they will depart.