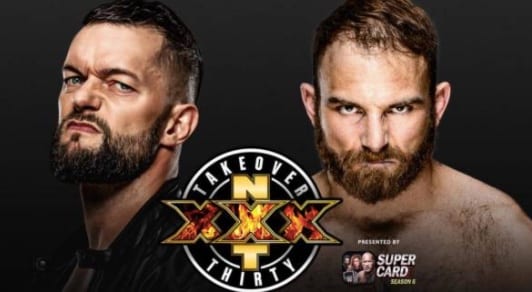 While Balor has been a part of the NXT family for many years now, Thatcher is only really just starting to make a name for himself on Wednesday nights.

His feud with Matt Riddle certainly helped to put him on the map, but now, he’ll attempt to move to the next level as he prepares to take on Finn Balor this weekend.

In terms of the odds, it’s pretty close. Balor is the very, very narrow favorite at 4/5, whereas Thatcher is barely an underdog at 10/11.

Timothy is already starting to turn heads and has been for months now, but beating Balor on a stage like TakeOver would really cement him as a rising star in NXT.