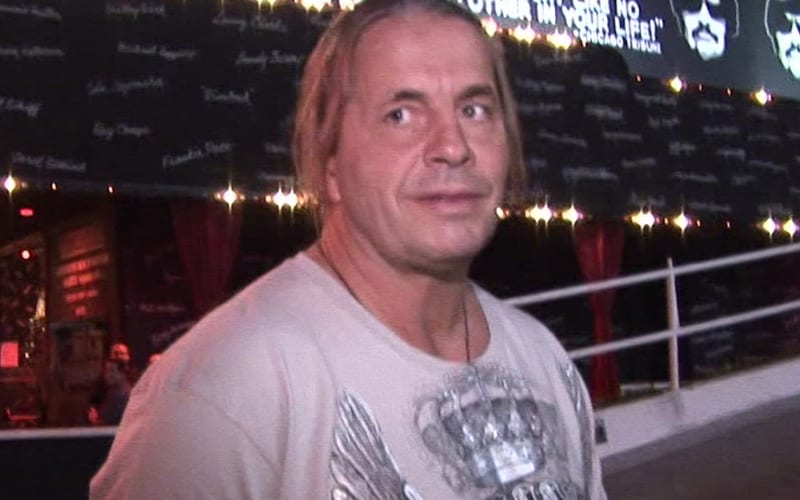 WWE Network has many collections full of legends from the past. Some of their greatest moments are all packaged together, but now it will be a bit harder to track down your favorite Bret Hart moments.

For some reason WWE Network has removed several Bret Hart collections from the library. It’s not known why they took down these collections, but they are no longer available.

The following documentaries with Hart were taken down:

We’ll have to see if there’s an official notice about this. Bret Hart is a two-time WWE Hall Of Famer with content all over the WWE Network, but for some reason those collections were nixed.