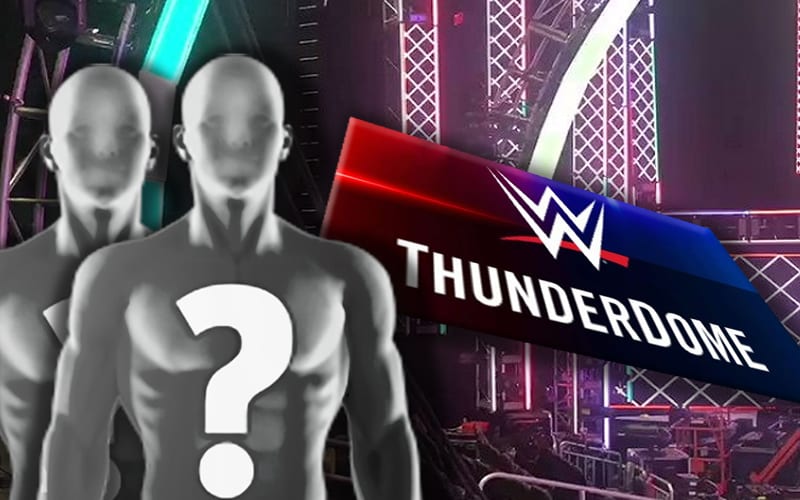 WWE is unveiling the ThunderDome this Friday and tons of people are excited. Registration is now closed and WWE fans are waiting for their spot to sit in on the company’s Virtual Fan experience.

Wrestle Votes reports that spirits are high within WWE. They are also bringing back road employees who were previously off. It seems like an all hands on deck situation.

The energy is said to be high from the production and talent end of things. This is an exciting time and the company is putting a lot of faith into this new idea to succeed.

Source in Orlando says spirits are as high as they’ve been in some time. Many backstage road employees who have been off are returning & the intrigue of the ThunderDome has staff excited. The energy this weekend from the talent performing should be off the charts.

It was previously reported that Vince McMahon believes the ThunderDome will pull WWE back to their pre-pandemic viewership. We’ll have to see how many people tune in to see what WWE has in store, but it’s certainly intriguing a lot of people throughout the pro wrestling world.