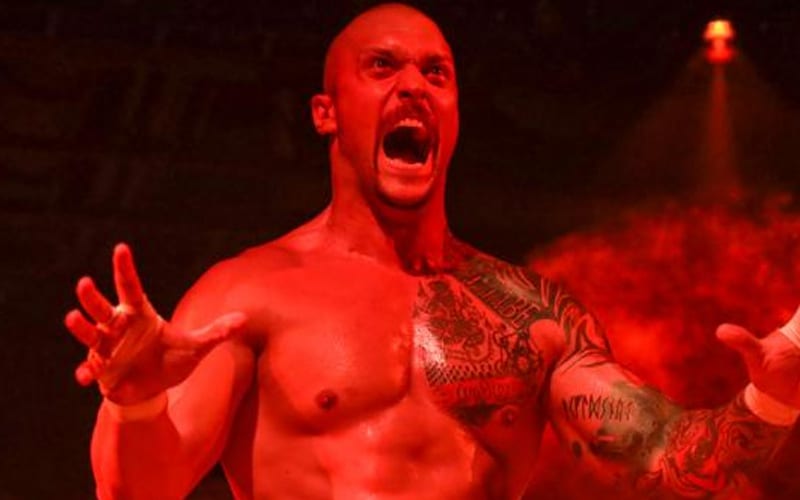 Kross came in ready for the main roster which sparked a lot of rumors that WWE might just bring Kross straight to RAW or SmackDown. Triple H is obviously happy to have him in NXT.

“He is a sponge for the business and for learning it and it’s one of the things about him. He’s constantly asking questions and he is a sponge since walking through the door, much like Keith [Lee]. Everyone has their own pathway and it all has to do with the moment in time when they’re walking in the door.”

“It’s not about getting to things faster it’s about 1) getting to them in the most meaningful way possible for them and the fans, but also knowing where you’re going long-term.”

Triple H said “if you know someone is leaving” then they can book toward that as well. He made a point to say that isn’t the case in this instance, but it is a factor in how they can book someone out of the brand as they did with Matt Riddle.

He said the goal is to do everything in the most meaningful way possible and to not not rush anymore. It just turns out that Karrion Kross’ push came with an NXT Title match very soon into his run with the brand.