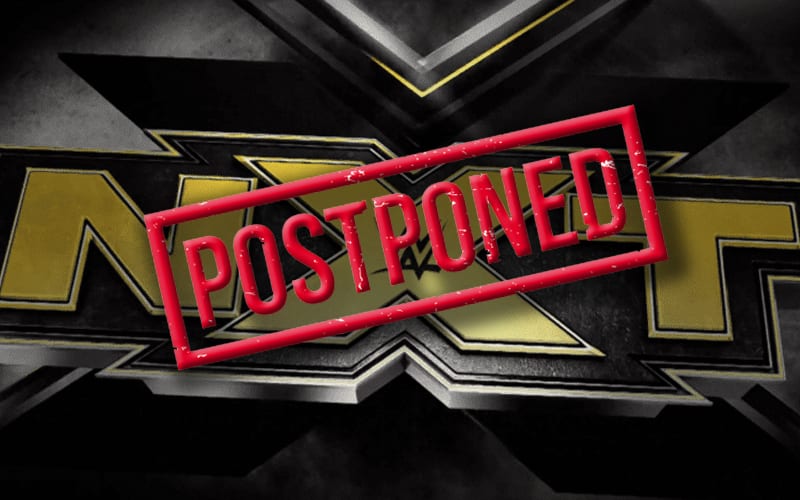 WWE is enjoying a few weeks of NXT without any competition from AEW directly over on TNT. The company will have to reschedule an episode of the black and gold brand’s show soon enough.

Dave Meltzer noted on Wrestling Observer Radio that due to the NHL Playoffs, NXT will be preempted on September 2nd.

The show will most likely be on Tuesday, September 1st instead. This will give AEW Dynamite a week without NXT running directly against them. It will also give fans three days in a row of AEW and WWE content instead of skipping a day. Impact Wrestling is also on Tuesday’s on AXS TV so now NXT will be on that same night for one week.

This is a crucial date for AEW because the September 2nd episode of Dynamite will be the go-home show before All Out. They will have a chance to run unopposed and plug their pay-per-view for that Saturday.