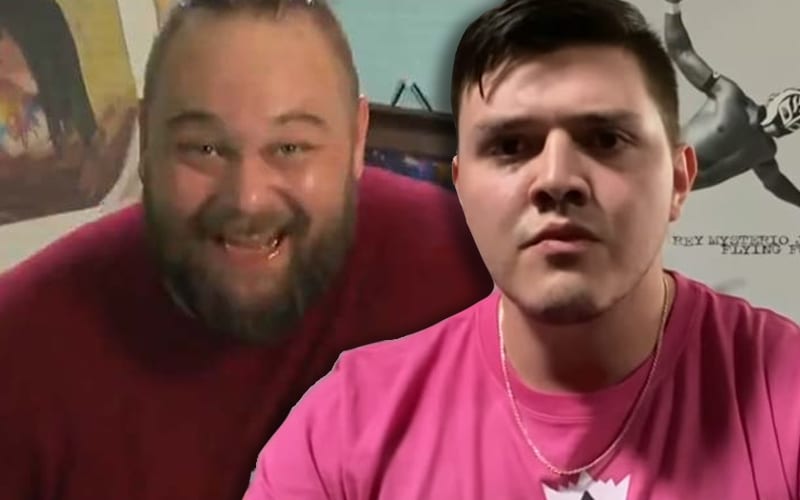 Bray Wyatt is gearing up to take on his devilish Fiend persona at SummerSlam, but he’s paying attention to the entire card. Another Superstar with pro wrestling in his blood will be debuting in a street fight against Seth Rollins.

While speaking with Fox Sports, Bray Wyatt was asked if he had any advice for Dominik Mysterio before his big math at SummerSlam. Wyatt has been through many battles against Seth Rollins so he knows what Dominik is in for.

Bray Wyatt stopped and pondered the question for a bit. Then he had a very astute answer to provide young Dominik.

Dominik Mysterio doesn’t plan on dying at all. In fact, he hopes that this will be the start of a long career. It will be hard to follow in Rey Mysterio’s famous footsteps, but he’s going to give it a try.

Wyatt said that even if Dominik has already thought about dying “he doesn’t think about it the way I do.”

Perhaps a day will come when Dominik is facing off against The Fiend so Wyatt can give him some personal advice. He says it at around the 4:20 mark.