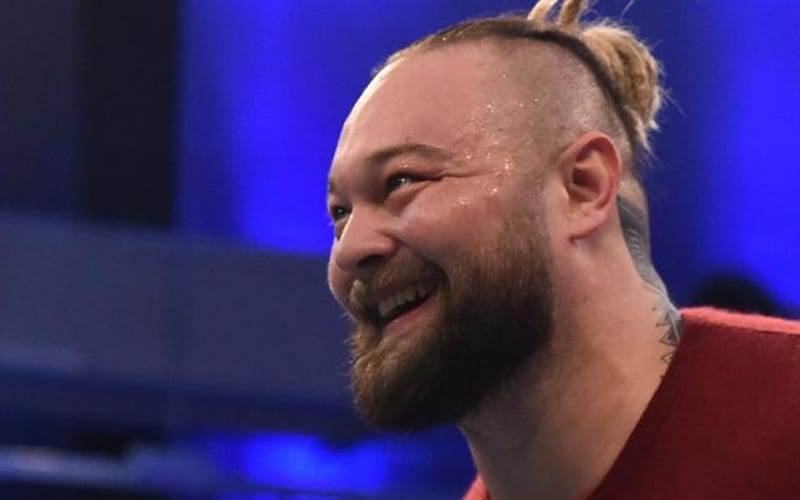 WWE is introducing the ThunderDome to fans this week. The new Virtual Fan experience will begin this Friday on SmackDown. Bray Wyatt will be a part of that first broadcast as he continues his storyline into SummerSlam. What should fans expect?

While speaking with Fox Sports, Bray Wyatt was asked about the ThunderDome. He doesn’t know what to expect, but he’s “ecstatic” about it.

Wyatt does know about the ThunderDome from the Max Max world. If it’s anything like that post-apocalyptic situation then WWE fans should be in for a huge treat.

“I’m pretty ecstatic. I have no idea what it’s going to be like, or what it’s going to look like, but I do know Mad Max’s ThunderDome and if it’s anything like chainsaws hanging from chains on the top of this thing it’s gonna be pretty neat to see.”

The WWE ThunderDome has a lot of possibilities. There are also some explicit rules that fan must abide by. The company also reserves the right to eject any fan from the ThunderDome at any time.

Mad Max had his own ThunderDome. Let’s see what Vince McMahon is able to come up with.