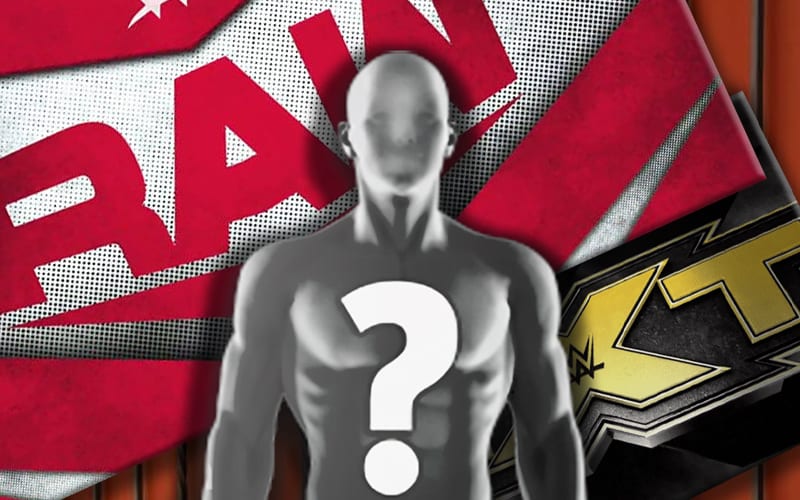 WWE has several operating brands and Superstars can sometimes make a jump over to another brand for a special match. Randy Orton has been quite vocal about throwing some jabs at Tommaso Ciampa. There are other stars who wouldn’t mind making a jump over to NXT as well.

During a recent media conference call, Triple H stated that The Viper is simply calling out Ciampa because he wants to work with him. He didn’t confirm is that’s going to happen, but The Game did say that he gets calls on a regular basis from people wanting to work with different NXT Superstars.

“Randy is a bit more public about it putting it out there on social media, but I field calls about it all day long about talent wanting to do something in NXT and vise versa. People want to see talent, I know it as a performer as you see someone who is talented you’re like ‘oh I’d like to work with them.’ That’s what Randy’s doing.” WWE Superstars wanting to be a part of NXT.”

NXT could always use the boost in viewership as they continue the Wednesday Night Wars. If there are so many Superstars who want matches in NXT it’s a wonder that hasn’t happened on a more regular basis.

Sasha Banks, AJ Styles, Charlotte Flair, and others have jumped to NXT for a special appearance. We’ll have to see if Randy Orton’s current Legend Killer into WWE Championship program leads him to NXT.