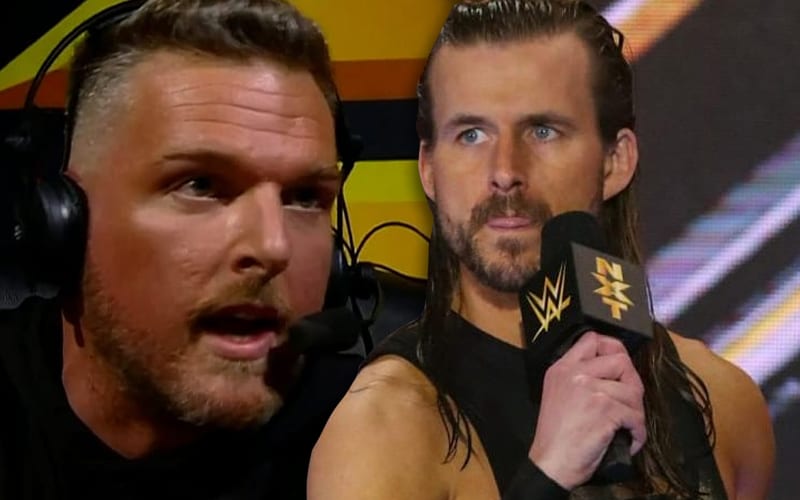 McAfee promised not to look “terrible” like Tyson Fury did against Braun Strowman or like Colin Jost and Michael Che at WrestleMania. Adam Cole still isn’t impressed.

While speaking to WWE The Bump, Adam Cole was asked about Pat McAfee’s training videos. He wondered what they really told him that McAfee has in store. When it comes to being an athlete, you can’t take much away from McAfee, but as a veteran pro wrestler Adam Cole isn’t impressed.

“Was the training video impressive? Yes, in the sense of his athletic ability. Was it impressive to Adam Cole the twelve-year veteran who’s been doing this for a long time? Don’t make me laugh, man.”