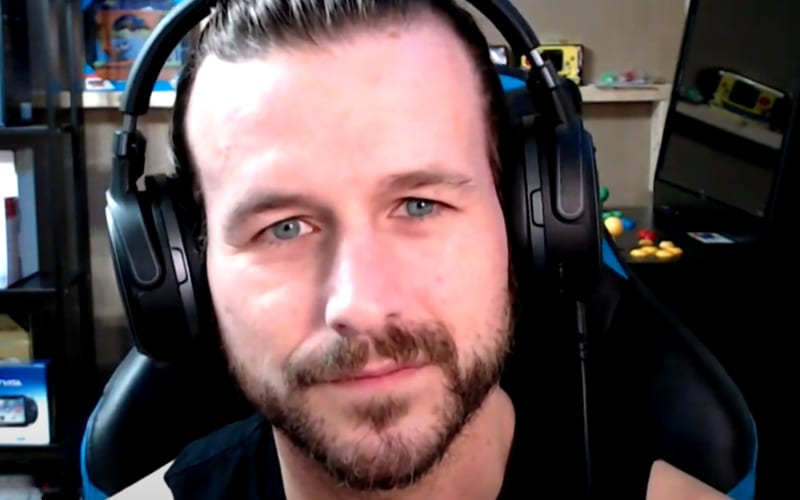 McAfee and Cole have thrown little jabs at each other in the past. Pat McAfee sometimes fills in for NXT commentary and a lot of fans have wondered if he’ll be back.

Pat McAfee previously stated that he doesn’t plan on being terrible in the ring like Tyson Fury or “those Saturday Night Live guys.” We’ll have to see what he has in store. Cole didn’t take anything away from McAfee’s athletic ability, but Pat McAfee still isn’t a pro wrestler.